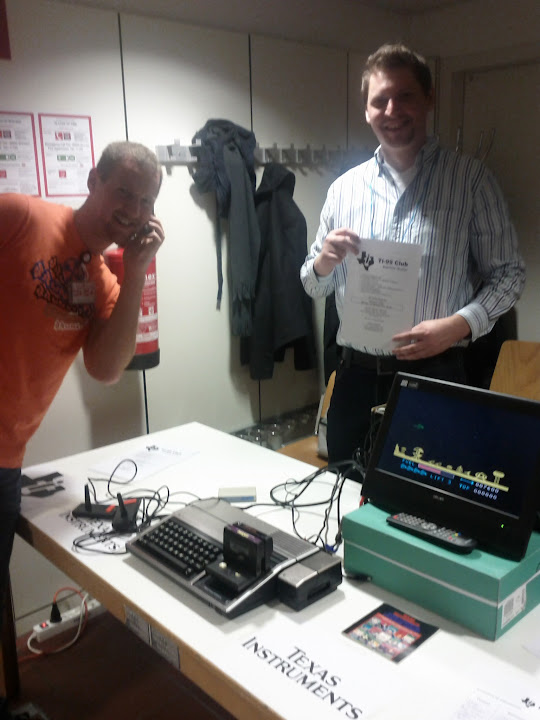 Besides making the podcast Horst Jens offers courses for kids, ... 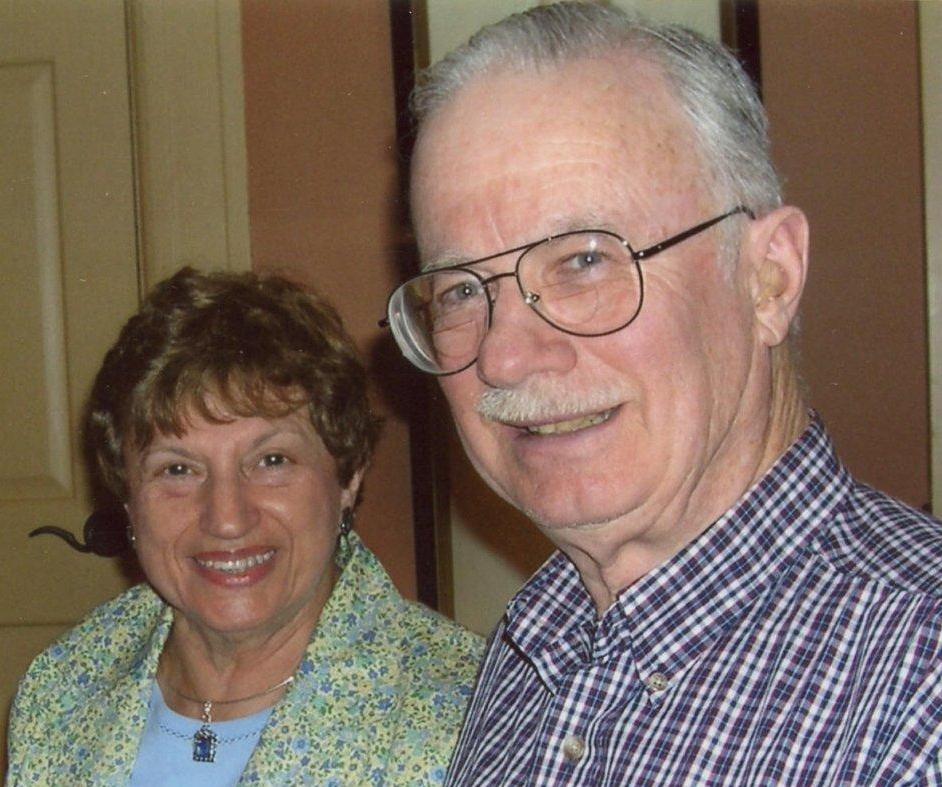 I guess my career of teaching computer literacy using the venerable TI-99/4A Home Computer began in 1977. Actually the TI-99/4A didn't come on the market until 1982 but I had been gettin... 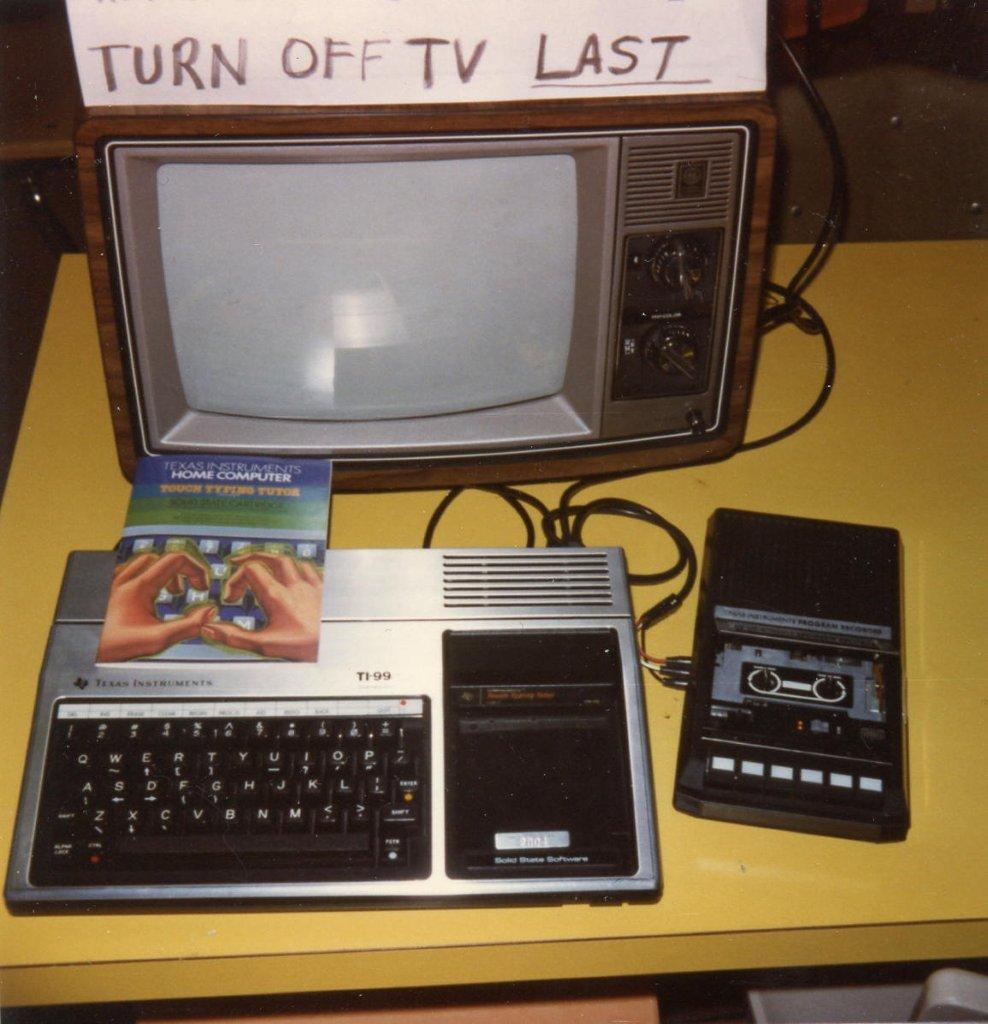 In 1982, a local discount house, known as Dahlkemper's at the time, recognized the need to support the use of the TI-99/...

His records sadly miss the names of the cartridges ...